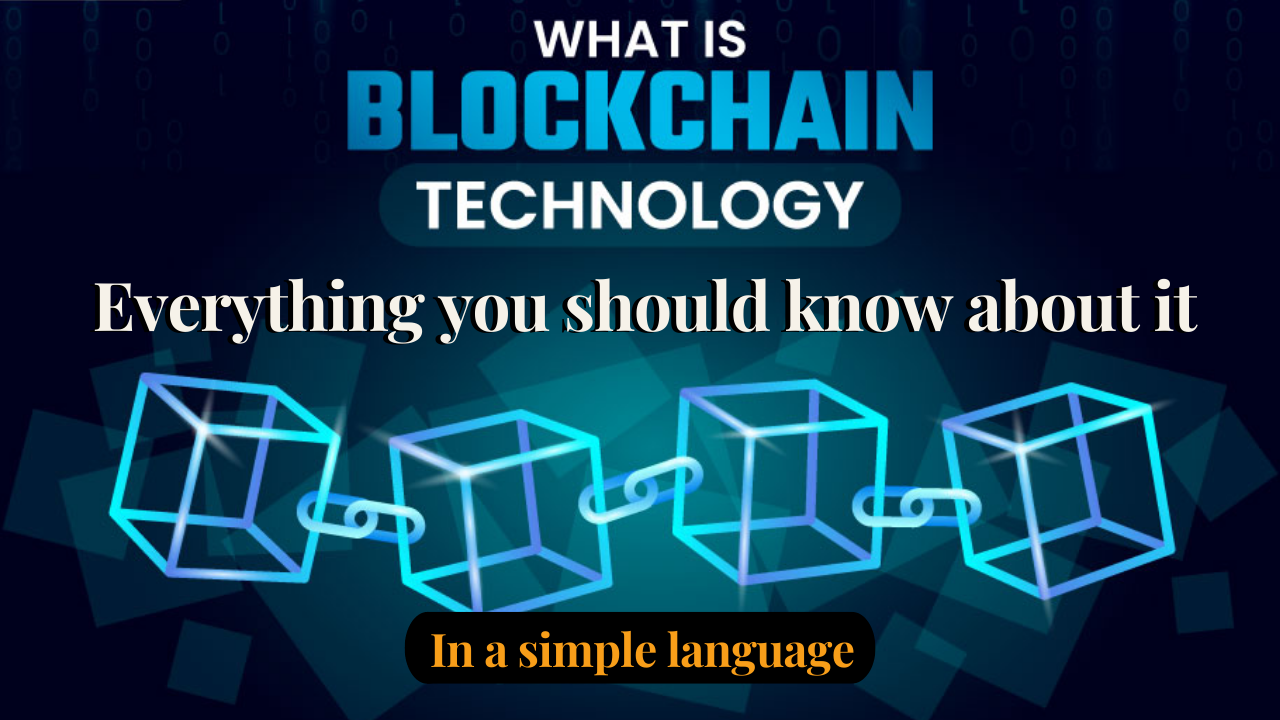 1. Introduction: The Basics of Blockchain Technology

Blockchain technology is a distributed database that allows for secure, transparent, and tamper-proof transactions. It is essentially a digital ledger of all cryptocurrency transactions that have ever taken place. This ledger is maintained by a network of computers, rather than a single central authority, and it can be used to record any type of transaction. So it can never be altered or hacked (the information on the distributed ledger is copied and synchronized across every node, or computer).

Blockchain technology was first developed by Satoshi Nakamoto. The idea was to create a currency that didn’t rely on banks and governments to confirm transactions. It was introduced in 2008 as an open, distributed ledger for Bitcoin transactions and other records. The blockchain database is shared among all nodes or computers on the network, so it’s not stored in one central location. The first official blockchain website is – blockchain.com

2. How Does Blockchain Technology Work?

The blockchain is a digital ledger of all cryptocurrency transactions. It is constantly growing as “completed” blocks are added to it with a new set of recordings. Each block contains a cryptographic hash of the previous block, a timestamp, and transaction data.

Bitcoin nodes use the blockchain to differentiate legitimate Bitcoin transactions from attempts to re-spend coins that have already been spent elsewhere. The blockchain is also the mechanism used to issue new Bitcoins and to verify ownership of Bitcoins.

3. Why is Blockchain Technology Important?

There are a number of reasons why blockchain technology is so important. Here are just a few:

1. Security: One of the biggest advantages of blockchain technology is its security. Transactions are verified by multiple computers on the network, making it virtually impossible to tamper with them. This makes blockchain ideal for recording sensitive information in this blog post, we will break down blockchain technology for you and explain why it is so important.

2. Transparency: Transactions on the blockchain are transparent and can be viewed by anyone on the network. This makes it ideal for tracking information and preventing fraud.

3. Efficiency: Transactions on the blockchain are processed quickly and efficiently. This makes it ideal for businesses that need to conduct transactions quickly and securely.

4. Cost-effective: The use of blockchain technology is cost-effective and does not require the use of third-party intermediaries. This makes it ideal for businesses that want to save money on transaction costs.

The past year or so has seen an incredible surge in the popularity of decentralized applications (dApps). This is largely due to the ongoing development of blockchain technology, which allows for secure and transparent peer-to-peer transactions. Combined with the increasing availability of low-cost storage and processing power, this has led to a blossoming ecosystem of dApps.

With the current centralized model of data storage and processing, companies such as Google and Facebook have an immense amount of control over our personal data. This level of centralization opens these companies up to a number of cybersecurity risks and allows them to sell our data without our consent. A decentralized storage and processing model would remedy this issue by storing and processing data across a network of nodes, rather than a single server. This would ensure that our data is safe and secure, while also allowing us to monetize it ourselves.

5. Cryptography and Encryption in Blockchain Technology

Blockchain technology uses cryptography to store data securely on a distributed network of computers, which are called nodes. This ensures that no single point of failure exists for any given piece of data stored on the blockchain. The nodes work together to ensure that each node has an identical copy of all transactions on the network since its inception. This makes it impossible for hackers to manipulate or corrupt any given transaction because they would

6. What is a Distributed Ledger?

It is a technology that allows for the secure and transparent recording of transactions across many computers. This type of ledger is often used to track the ownership of digital assets, such as cryptocurrencies. By using cryptography, a distributed ledger prevents any individual from making changes to the ledger without the approval of the majority of participants. As a result, this technology can be used to create trustless systems where participants do not need to trust one another in order to conduct business. There are many potential applications for this technology, the most popular of which is cryptocurrency. Other uses include supply-chain management, voting, and file sharing.

7. What are Smart Contracts?

Smart contracts are self-executing contracts with the terms of the agreement between buyer and seller being directly written into the code. The advantage of this is that it removes the need for a third party to act as an intermediary, therefore speeding up the contract-signing process and reducing costs. They also use blockchain technology, which is a distributed database that ensures the security and integrity of data. As a result, smart contracts are gaining popularity in a range of industries, including finance, insurance, real estate, and healthcare.

8. The Future Potential of Blockchain Technology in Business

Blockchain technology is the backbone of cryptocurrencies like Bitcoin. It is a decentralized, digital ledger that records transactions in chronological order and makes them immutable.

Blockchain has the potential to empower people from all over the world by reducing fees, eliminating fraud and increasing transparency. Blockchain can also help people in developing countries overcome poverty by providing them with access to financial services for the first time.

9. The Future Potential of Blockchain Technology Outside of Business

With the potential for so much innovation, it’s an exciting time for Blockchain technology!

Public blockchains are open, decentralized ledgers that allow anyone to see or participate in the ledger. There is no central authority controlling the network. Bitcoin and Ethereum are examples of public blockchains.

Private blockchains are permitted ledgers that generally allow access only to pre-approved participants. The processing of transactions is controlled by one or more central nodes. A consortium blockchain is a type of private blockchain where the nodes are controlled by a pre-selected group of entities. The Hyperledger Fabric is an example

Blockchain technology is known for its security features. But what makes blockchain so secure? In this blog post, we will explore the 4 factors that make blockchain secure: decentralization, immutability, transparency, and distribution.

One of the key features that make blockchain so secure is its decentralized architecture. Blockchain is a distributed database that is maintained by a network of computers, rather than a single central authority. This decentralized model prevents any single party from controlling the data or manipulating the system. As a result, blockchain is much more secure than traditional databases, which are vulnerable to cyberattacks and fraud.

Another key security feature of blockchain is its immutability. Once data has been added to the blockchain, it cannot be changed or deleted. This ensures that data is tamper-proof and can never be altered or corrupted. This makes blockchain very reliable and trustworthy, as it is virtually impossible to hack or manipulate the Decentralized Exchange

What is distribution blockchain technology? Simply put, it’s a way of distributing data and applications across a network of computers. This eliminates the need for a central server, allowing users to access information faster and more securely. In addition, it allows businesses to share files without fear of infringement or data theft.

12. Blockchain security measures: How to keep your data safe!

Blockchain technology is on the rise and with good reason! This distributed database offers a new way of storing and securing data. However, as the blockchain grows in popularity, so does the number of hacking attempts. So, how can you keep your data safe? Here are three security measures to help you protect your blockchain data.

Another common security measure for blockchain technology is encryption. This measure helps to protect data by encrypting it so that it cannot be read by unauthorized individuals. Encryption is a key element of blockchain security and helps to keep data safe from hackers.

13. What is the role of miners in a blockchain?

14. Why should I use blockchain technology?

Blockchain technology is the foundation of Bitcoin and other cryptocurrencies. However, its potential uses go far beyond financial transactions. Blockchain is an open, distributed ledger that can record transactions between two parties efficiently and in a verifiable and permanent way. Because it is distributed, blockchain does not have a central point of failure and is incredibly resilient. This makes it ideal for industries such as supply chain management, where data needs to be shared between multiple parties without fear of alteration or fraud.

Get All Secret Online Earning Tricks by Free Subscribe

Hey, Welcome To The Online Money OnlyGet All The Latest Online Earning Secret Method.
%d bloggers like this: